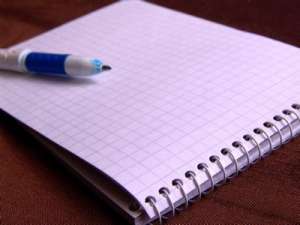 Democracy ! What should it be ? It should tell us that we can make this world a better place. Become better, showing an understanding for each other. Regardless of religion and personal ambition. Revenge must not overshadow our eyes ! We must fight ! For the sake of our children and their future. Century which will be three colors - Freedom ! Friendship ! Safety !

Brendan Davidson was born Oct. 11, 1979 in Moscow. During his life destroyed in himself all the dreams. By choosing democracy and freedom of speech ! In which there is a world - without terror, violence and genocide. Peace ! Where there are only three colors - Freedom ! Friendship ! Safety ! A world in which we together can remember those - who was dear yo us ! The world in which your silence does not mean that you have lost !


About me : I grew up in an ordinary famaly. My mother worked at the plant, and Dad was a military officer. One year later, me father was killed in the war in Afghanistan. Then the mother began to drink a lot of thinking about what happened ! Some time later, my mother married another man. Stepfather often beat me. In the absence of the mother was forbidden, to even watch TV. Two months later, my stepfather died of poisoning drug. Then I was only 16 years ! After that I Went to work to live on.

By itself, I am simple man who loves open communication. In my life, socializing with friends playing a huge role for me. For me, the idea of friendship and communication looks like an, understanding of the world community. What should I try to be friends, reinforcing koofitsent developmemt of culture. And I think that we should not divide, " Russian, Jew " !
http://brendan-davidson-goarmy.narod2.ru